This Generation Is Out of Time

When I woke up Tuesday, February 3, 2015, I had the oddest sensation that I was out of time. That was not odd to me because I had heard Kenneth Hagin tell the story many, many, many times about how Gordon Lindsay felt like he was out of time and his wife Freda would say “How come you’re staying up late? How come you’re hardly getting any sleep?” And he would tell her, “I’m running out of time. So I’ve got to write these books. I’ve got to finish these books.” He then went on to be with the Lord early. And so I was mindful of that. But I just had an experience in prayer a while back where I saw Michaela in high school. She had to have been a Junior or a Senior as tall as the girl was, playing volleyball. And so I thought “that doesn’t make any sense.” Also, I have felt for many years that God would give me at least the time that John Osteen had. So, you ponder these things in your heart and you go on. 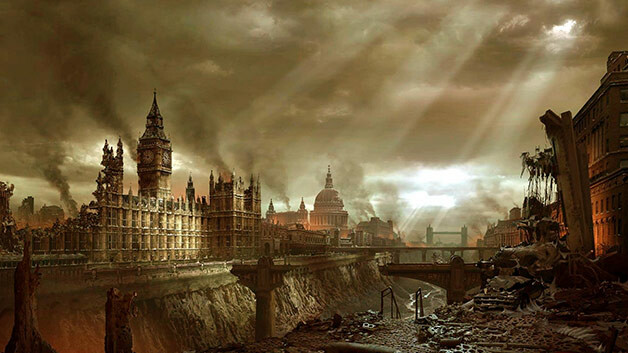 Maintaining Your Faith In College